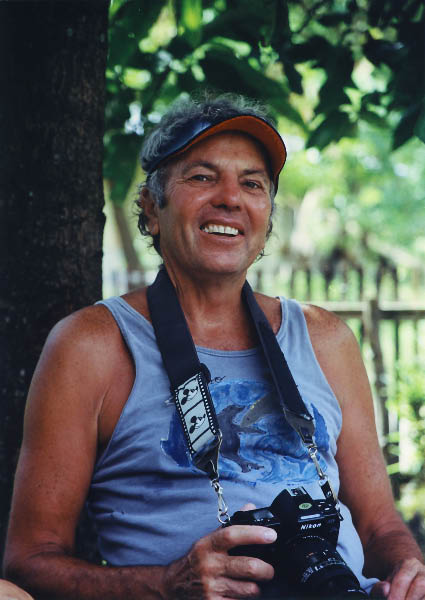 After graduating from Santa Monica High School in southern California, Otto served in the U. S. Navy during the Korean War as a Quartermaster on a minesweeper. Returning home after his tour of duty, he went back to school on the G.I. Bill and eventually obtained his Doctorate In Educational Psychology from the University of California at Los Angeles (UCLA). Later, Otto was hired as a professor to teach in the Department of Kinesiology and Health Sciences at California State Polytechnic University, Pomona, California, where he initiated a multilevel Scuba training curriculum on campus. Dr. Gasser spent 37 years at Cal Poly before recently retiring. During that time, he taught a number of classes including Anatomical Kinesiology, Physiology of Exercise, and Sports Psychology. He also certified over 2,000 students in Scuba. He served as the University’s Diving Safety Officer and represented the campus on the California State College and Universities Diving Safety Committee.

Off campus, Dr. Gasser spent ten years on the Board of Directors for the Los Angeles County Underwater Instructors Association, three of them as President. Over the years, he has volunteered time on a number of county Scuba training programs and has authored several articles about diver training.

Otto is now an active recreational diver. In addition to the California coast, his more frequently visited dive locations include Hawaii’s Big Island, Indonesia, and the Caribbean islands. Otto is happily married and lives on a mountaintop in southern California.